The second Vanessa in the FNAF Security Breach is a character who has been speculated to be one of two different characters. The rumor suggests that there were two voicemails left by her, but only one was played. Who did she text? Did they know each other before or after the security breach? What happened during those months when no messages got through? 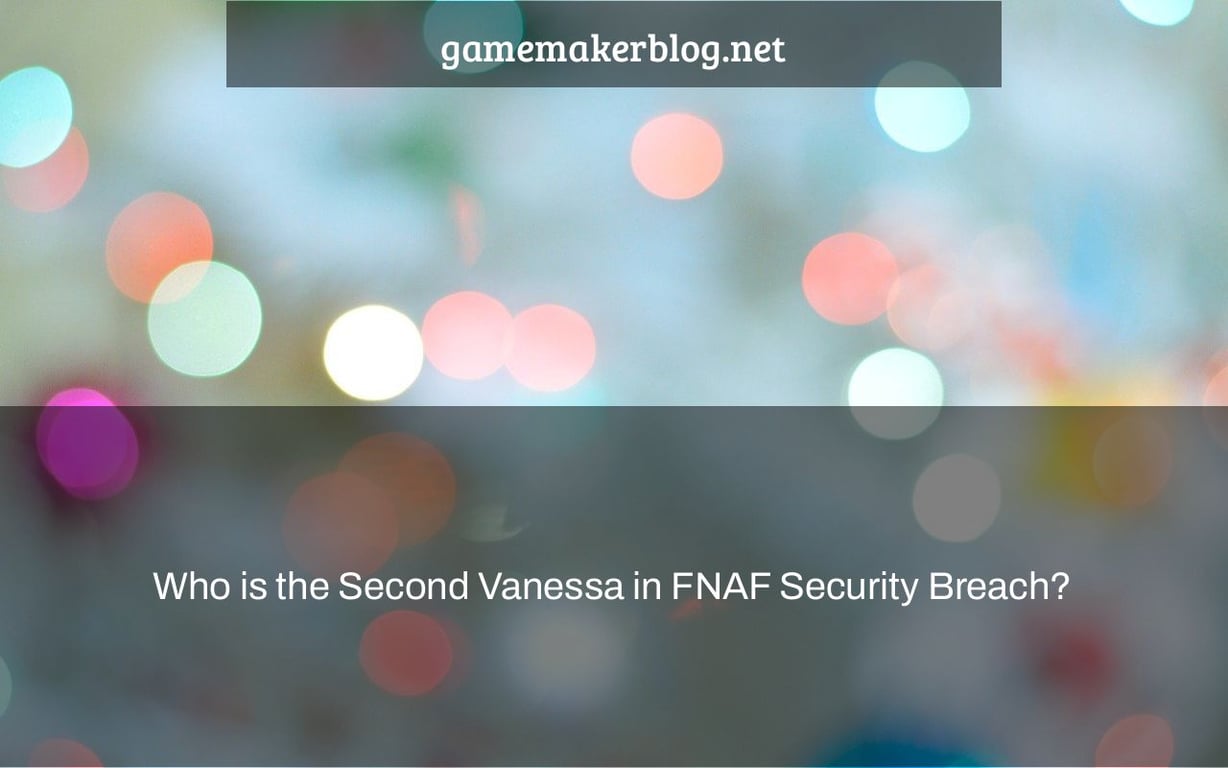 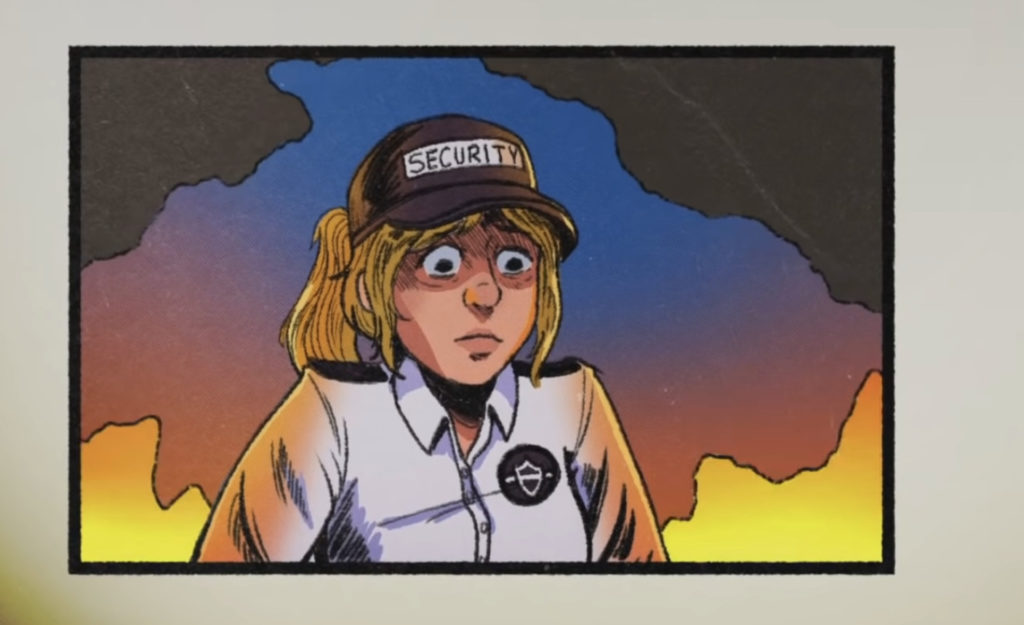 We have no clues because of the absence of eye color and weird expression.

The Occam’s Razor Hypothesis: A Twin

This explains why parts of Vanessa’s words seem genuine, and why they don’t immediately terminate Gregory once the map bot jumpscare when they initially grab him in the elevator. What it doesn’t explain is how none of them would ever make a reference to the other.

So, to summarize, the security guard is working at the Pizzaplex to most likely discover their missing twin, Vanny dressed as a rabbit. Except for a few minor snags…

After nightfall, the whole Pizzaplex is a nightmare. The security officer afraid about the animatronics going crazy wouldn’t simply set Gregory in lost and found and then leave them alone, only to be visited by the frightening individual dressed as a bunny.

Then there’s Vanny’s hideaway, which is essentially how does it work? How could the security guard, who isn’t Vanny, be unaware of this? How could one person be innocent in all of this? The missing kids poster on Gregory in the awful ending plainly reveals the Pizzaplex is up to no good.

So it’s straightforward and explains a lot, but I’d want to experiment with an alternative idea…

It was done by an animatronic.

Because the amalgam underground indicates that Molten Freddy exists, and therefore that an animatronic can overwhelm a human, it’s quite easy for Vanny, who is now out of the picture, to be dragged back up for round two with a new endo put in.

Security Breach is most closely associated with two games. The first is, of course, Steel Wool’s Help Wanted. The other is FNAF Sister Location, a game that is… intriguing. Circus Baby and Ennard (Molten Freddy, Freddy Amalgam, and others) can basically occupy a Human’s body and wear its skin.

Through the therapy recordings, it’s evident Vanessa is Vanny, and they’re working with Glitchtrap. The Amalgam is kept in the old pizzaria, as the canon / William Afton conclusion makes quite obvious.

Recap of the Sister Location Story

Sister Location’s tale is crucial to this idea since it practically verifies everything we need to know about Ennard being the other Vanessa, in my opinion. Let’s take a look back at what we’ve learned so far. As a new employee, Micheal Afton joins Circus Baby’s Entertainment and Rental. There are five nights in total:

Michael vomits Ennard’s pieces into the sewer and then rises again in the post-credits sequence.

Who is Circus Baby, exactly?

Elizabeth Afton plays Circus Baby. Although Elizabeth like Circus Baby, it was created with the intent of trapping people within. The soul of Elizabeth Afton haunts Circus Baby after she was captured and run through the scooping machine by Circus Baby. The animatronics are transferred to the “Sister Location” and scoop themselves and unite their endoskeletons into one, resulting in Ennard.

What would Elizabeth Afton’s / Circus Baby Alive’s reaction be?

So, in the conclusion of FNAF Pizza Simulator, everything is neatly wrapped up. All of the animatronics, including William Afton, burn down at the same time, and that’s the end of it. Ultimate Custom Night establishes that Eleanor / Elizabeth / Whoever is eternally punishing Willaim Afton for all the sins he committed… a fitting conclusion to Scott Cawthon’s FNAF saga.

Steel Wool takes up the franchise in FNAF Help Wanted, which has all of the animatronics as well as an all-new pizzeria on which the game is based, and on which a Pizzaplex is later erected. Then there’s the reappearance of Molten Freddy, so anything taking control of someone and rolling about as them seems acceptable at this point.

Steel Wool begins its FNAF-verse by scanning the circuit boards of outdated animatronics in order to reverse engineer a relaunch of the franchise and repair Fazbear Entertainment’s reputation. They scan a board with William Afton’s spirits clinging to it, and voilà, the whole franchise is reset, and that untidy fire is no longer an issue.

Vanessa in the role of Ennard / Circus Baby

So, now that everyone is back, why not have Circus Baby return and take over the brand new exoskeleton cover that’s laying on the ground there, hop back up to the rooftop, and roleplay you’re all shocked oh no the Pizzaplex is burning down I’m actually Vanessa guys lol I swear promise I’m not an endoskeleton in a Human (because such things aren’t easily noticed in the FNAF world).

Ennard or Molten Freddy, on the other hand, may accomplish the same thing.

We won’t know who or what the second Vanessa is until additional information becomes available, but until then, reconsidering previous possibilities is entertaining!

The “vanny fnaf human” is the second Vanessa in Five Nights at Freddy’s Security Breach. The character has a different outfit, and she also appears to be very much alive.

Are Vanessa and Vanny the same person?

Who is Vanny possessed by?

A: Vanny is possessed by Jack, who is a boy from the future.

Is Vanny a human?